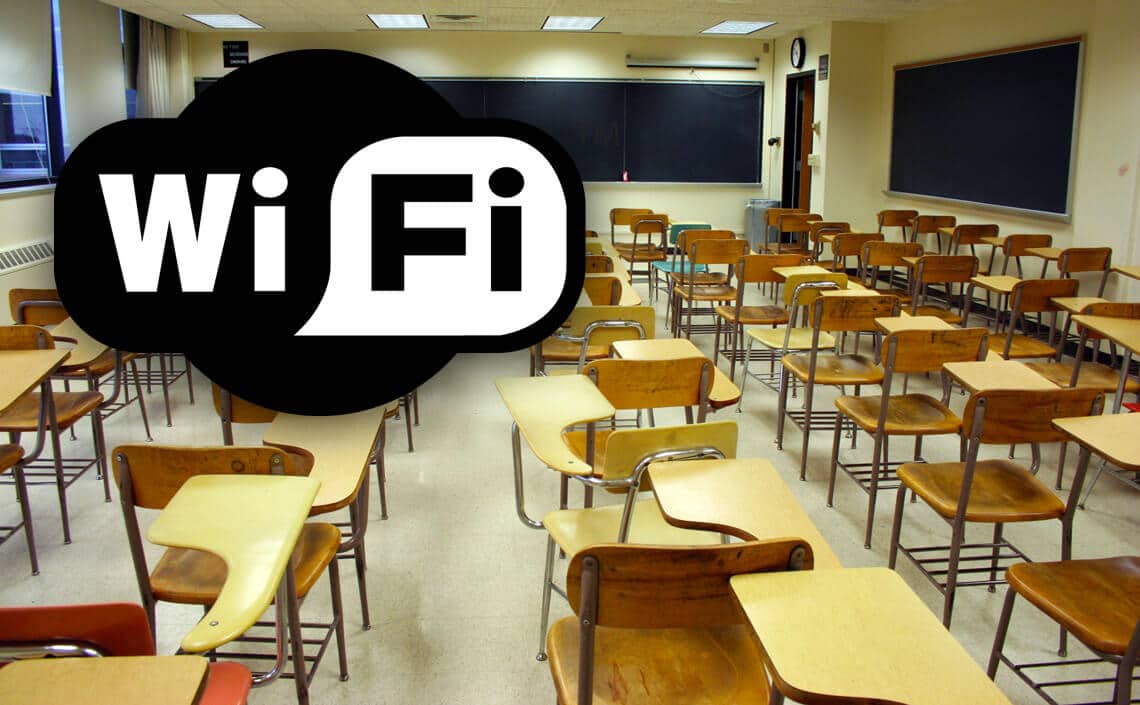 There continues to be controversy about the need for WiFi in classrooms.

To add to the confusion, WiFi transmitters emit Electromagnetic Field (EMF) radiation similar to the microwave radiation used in the design of microwave weaponry.

Barrie Trower, a British physicist and microwave weapons expert has been sharing his experiences on the subject to audiences considering WiFi in classrooms.

When using the internet over WiFi, it is important to keep distance from the WiFi router. When using your laptop computer, iPad, tablet, cell phone or other mobile device close to your body, use an EMF radiation shield.

These actions will help reduce the exposure to EMF radiation. 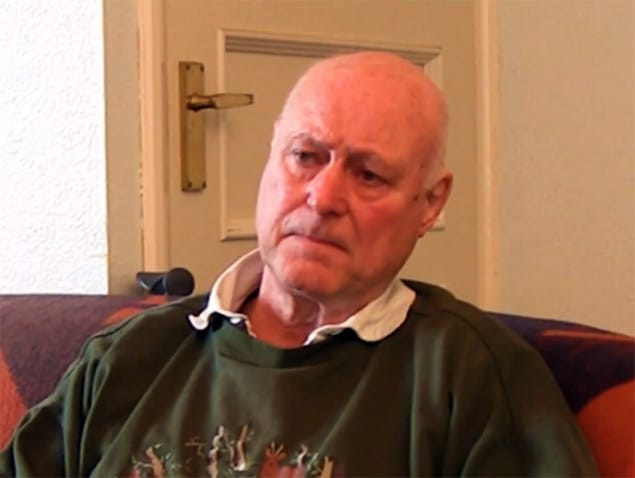 As a former member of the Royal British Navy and military intelligence, Barrie Trower dedicated much of his career in the study of the effect of microwave energy on the human body.

Trower recently came out of retirement to share his experiences about WiFi, in part, to warn that microwave weapon radiation and WiFi radiation are very similar.

Both are health risks to humans and not harmless as others may claim.

In various interviews and presentations, Mr. Trower delivers a common theme – WiFi radiation in classrooms is harmful for children. He says that WiFi signals are equal to those used in microwave weapons and that they are threats to humans, particularly the elderly and children.

When it comes to children and WiFi, Mr. Trower says, “children are physiologically and neurologically immature. It takes years for the blood-brain barrier to form, leaving children more prone to cell-leakage from microwave radiation.” When visiting children in schools, he notes that WiFi radiation exposure is causing health problems that include, nausea, headaches and vision problems. He further states, “Children have less dense bones, immature immune systems and, by virtue of their size, they can act as aerials. Females have more complex hormone based systems to be disrupted than males.”

In another statement, Trower says, “I was previously aware of reports concerning dead birds in and around communication bases. On examination these birds were found to be cooked.”

He was referring to powerful microwave communications having the capacity to oscillate cells sufficiently as to cook the birds alive. Additionally, he points out that EMF radiation can give us headaches, disrupt our sleep, open us up to infection and create fatigue.

He goes on to say that, in high concentrations and over long periods of time, EMF radiation has been shown to cause cancers, like leukemia.

The Risk for Children in the Classroom

When children use laptops, tablets, cellphones and other mobile devices connected to the internet via WiFi, they may use them close to the body for long periods of time. When they use devices directly against the body, they are at most risk from EMF radiation.

Elsewhere within a building, there are access points and routers, also transmitting WiFi EMF radiation. If they are close to the router transmitters, children are exposed to the strongest EMF signal the equipment can emit.

Even moving only a few feet away, exposure dangers quickly diminish. As a good rule of thumb, at four foot away, exposure levels and associated health dangers are greatly reduced.

In many ways WiFi radiation is impossible to avoid in our society today. However, instead of using WiFi, schools can use Ethernet wiring to easily connect to the internet.

Some experts believe WiFi in our classrooms is as dangerous as military microwave weaponry. At the very least, we should be aware of the potential dangers and find ways to protect our children. The most intense exposure is when mobile devices are used directly against the body, the WiFi router is within a few feet.

Keep distance from WiFi sources or use an EMF shield when using laptop computers, tablets, cell phones, or other electronic devices that contain WiFi transmitters.