Released in late 2020 by DefenderShield®, Ultra Armor™ is a custom-developed, advanced, military-grade electromagnetic field (EMF) shielding technology capable of completely blocking all wireless Radio Frequency (RF) signals up to 90 GHz that come from electronic devices and weapons. Ultra Armor’s line of signal-proof faraday bags for mobile devices and wallpaper include DefenderShield’s Ultra Armor shielding technology, a composite metal material that blocks all incoming and outgoing frequencies up to 90 GHz, including C-band and high-band 5G millimeter waves with higher frequencies than past cellular networks.

Ultra Armor’s ability to block higher frequencies than any other shielding makes it the most effective leak-proof protection from the emerging threat of radio-based and electromagnetic pulse (EMP) attacks–both of which pose national security concerns for governments around the world.

Enclosing your devices, transmitters, satellites, weapons, and other radio-based technologies inside an Ultra Armor faraday bag with 360° shielding and a leakproof closure will instantly suspend all network communication. Apps cannot be remotely triggered, hacking codes cannot be received, RFID tags connected to your everyday devices such as contactless payment methods, electronic passports, and IDs will be hidden, and access to the camera, microphone, GPS, location, and other sensors is unachievable.

As 5G begins to shift the network infrastructure from a hardware-based network to a software-based network, radiofrequency (RF) hacking will become easier to adopt as it goes under the radar of firewalls and network-based connection systems. This poses a number of privacy and security concerns for high-profile targets including the U.S. military and government. 5G frequencies currently reach up to 50 GHz, and Ultra Armor shielding technology is the only shielding on the market today that can block up to 90 GHz. Other Faraday products on the market can only block frequencies up to 40 GHz, if that.

EMPs are considered impressive weapons of war, and recognized as an emerging threat to our nation by the U.S. government and military. They have the ability to knock out entire power grids, sending electricity, mobile devices, radio-based weapons, and other communications completely offline, and temporarily or permanently disabling your devices’ hardware. Both the DoD and state governments have begun taking preparedness steps in the increasingly likely event that one were to occur. Ultra Armor products have been EMP-tested and will ensure protection to any device enclosed in one of its bags, or in a room wrapped in its wallpaper.

As the world continues to become more dependent on technology, EMP and radio-based attacks are predicted to become more common. It’s important to be aware of the potentially catastrophic damage these types of attacks can have, and vital to know how to protect your electronics and devices from one. 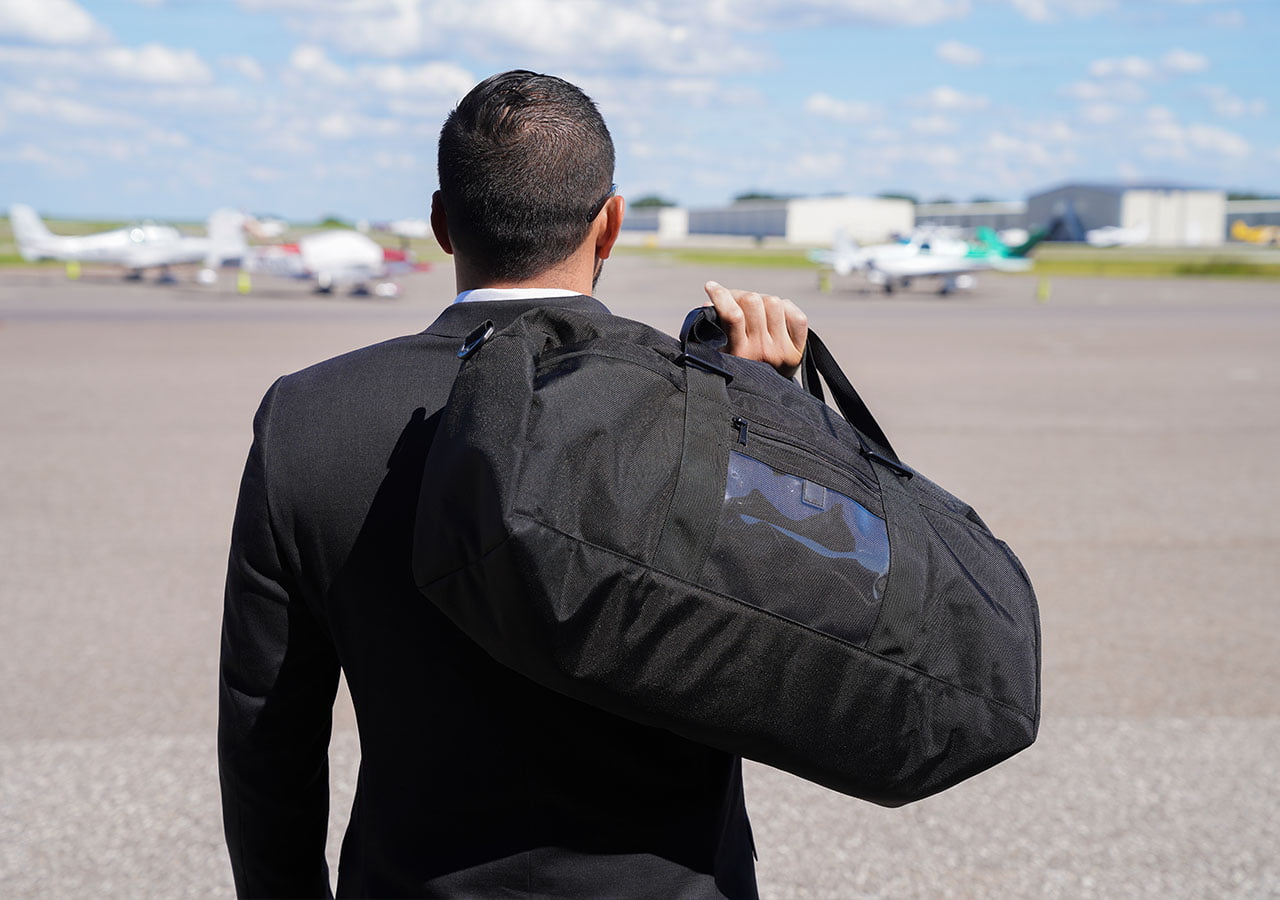 Ultra Armor shielding technology was developed by DefenderShield®, the world leader in RF and Electromagnetic frequency (EMF) shielding. CEO Daniel DeBaun–a telecommunications engineer and executive for over 30 years at Bell and AT&T labs–collaborated with expert alloy manufacturers and military labs to develop the Ultra Armor shielding technology used in its faraday bags and wallpaper.